In 2009, I was diagnosed with Leukemia and have spent nearly a decade fighting to eradicate my disease. I had two bone marrow transplants, t-cell therapy, full body radiation, and more chemotherapy than anyone needs in ten lifetimes. I felt stuck in a cycle I could not break away from, always fearful it would return. On October 28, 2017 that all changed. I attended the Heal documentary’s first screening in NYC after seeing Anthony William, Medical Medium, mention it on his Instagram. My wife has been following Anthony for years and had been dreaming of getting a consult with him. As many are, I was reluctant to change my lifestyle. That all changed after I relapsed in August of this year, and was facing my 4th battle with Leukemia. Once the relapse happened, it was the push that I needed to finally make the… Read more “Finally Healed”

The Soul Knows How to Heal Itself

The pain was bad, bad, bad. That’s when I decided I was not going to have the doctors tell me what to do and what’s wrong with my body. There has to be some other answer. That’s when I watched Heal the documentary. It was truly amazing. I don’t have words to fully express. Although there are so many heals in that documentary, Rob just spoke to me. I just resonated with him. Me and my husband felt this was the answer. I really do believe what he [Rob] says, “The Soul knows how to heal itself. The challenge is to quiet the mind.” 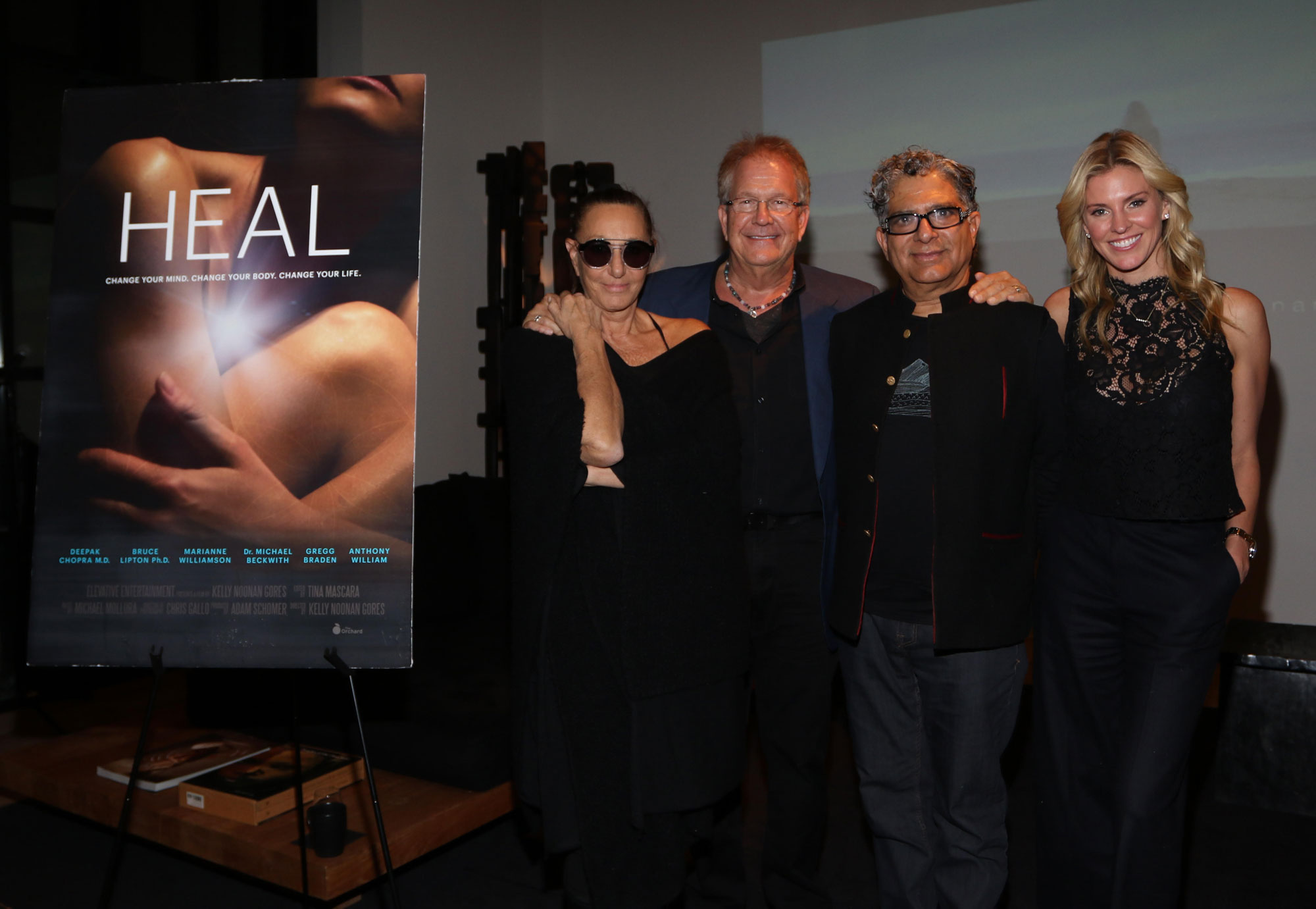 A scientific and spiritual journey where we discover that our thoughts, beliefs, and emotions have a huge impact on our health and ability to heal. The latest science reveals that we are not victims of unchangeable genes, nor should we buy into a scary prognosis. The fact is we have more control over our health and life than we have been taught to believe. This film will empower you with a new understanding of the miraculous nature of the human body and the extraordinary healer within us all.

"Rob Wergin’s immense capacity for love, coupled with his extraordinary healing abilities, transforms the hearts, minds, bodies and affairs of those in his presence." 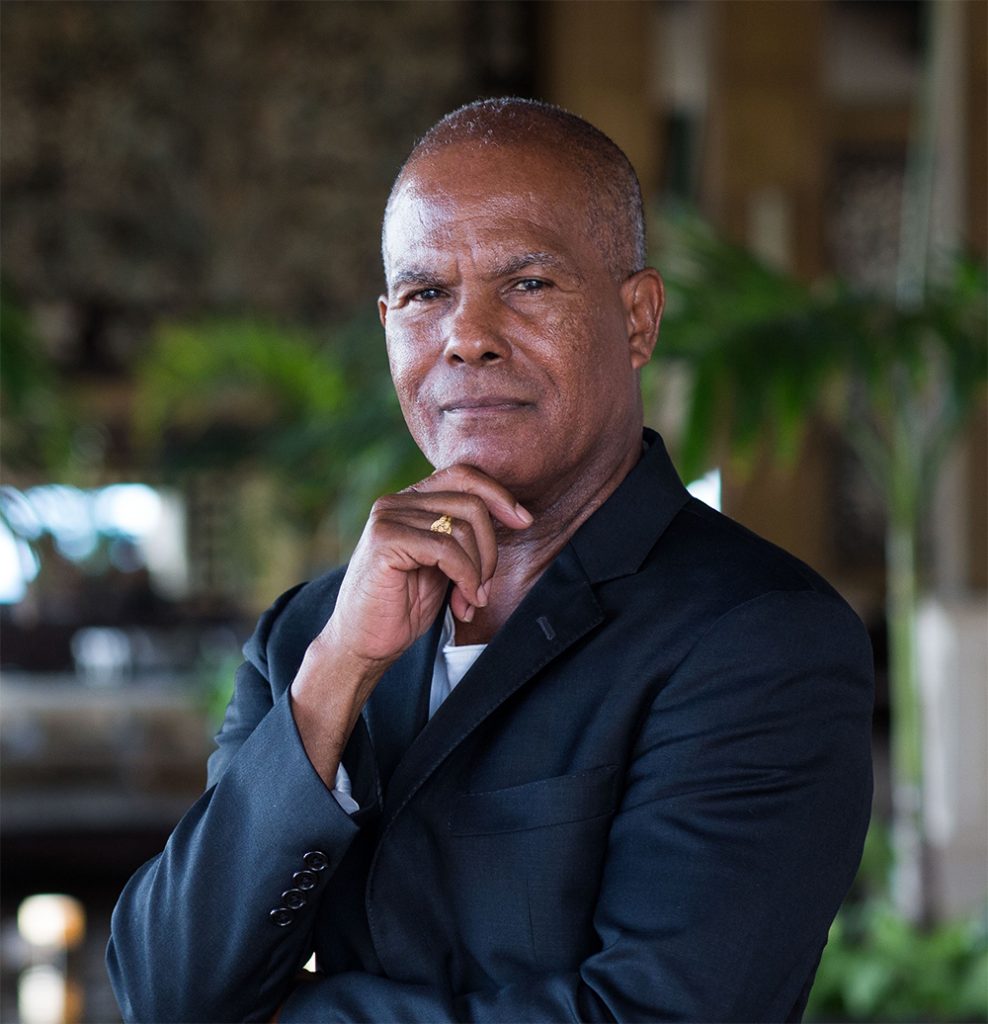 Death, Dying, and Rebirth podcast from Aug. 2017
with Judy Baylin-Stern

Going Beyond Medicine
with Elaine Grohman

Listen to Rob's interview on

The Intentional Spirit: Seeing and Being
with Temple Hayes

Dave is a long time peripheral friend in my circle who recently became gravely ill due to unforeseen circumstances. This is an individual who is “fit” by all verifiable standards. Just a glimpse of his physical health in a nutshell ……he has qualified and run the Boston Marathon 5 times. Not once, not twice in the recent past….5 times! In this day and age, his overall lifestyle and diet choices epitomize the essence of healthy as well. In synopsis, his system was beginning to verifiably fight itself and Dave wasn’t winning. In addition, his blood had acquired an unknown toxin that the medical personnel couldn’t manage to filter nor remedy. It was about a week in, when our mutual friend reached out to me to share his current condition and story. She is aware that I do healing work and although energetically I would add to his energy whatever I could I immediately thought of Rob and looked to apply the energy of the Divine. I placed one of the Divinely charged cards I had acquired from one of Rob’s sessions to Dave’s photo for a period of a few hours over a couple of days and waited it out. It was over the next few days that his condition began to turn around. I knew it had to be a collective process between Dave and the Divine, but I also knew the power of intention and it’s ultimate strength in this time space reality. This was a man who was no longer “present” and come to find out had periodically left his body at different points within his hospital stay. Over that three-day period, after I infused Dave’s being via the Divine energy card; he was on to make not only a complete recovery, but a fast one at that! Even better yet, his shift in condition was inexplicable to the medical personnel who had resided his closest family and connections to the viable reality that he would not be returning to his life as they knew it and was essentially on his deathbed. Ultimately, Dave went on to be discharged from the hospital in a full state of wellness within a five-day period. Miraculous. Sending gratitude! KD