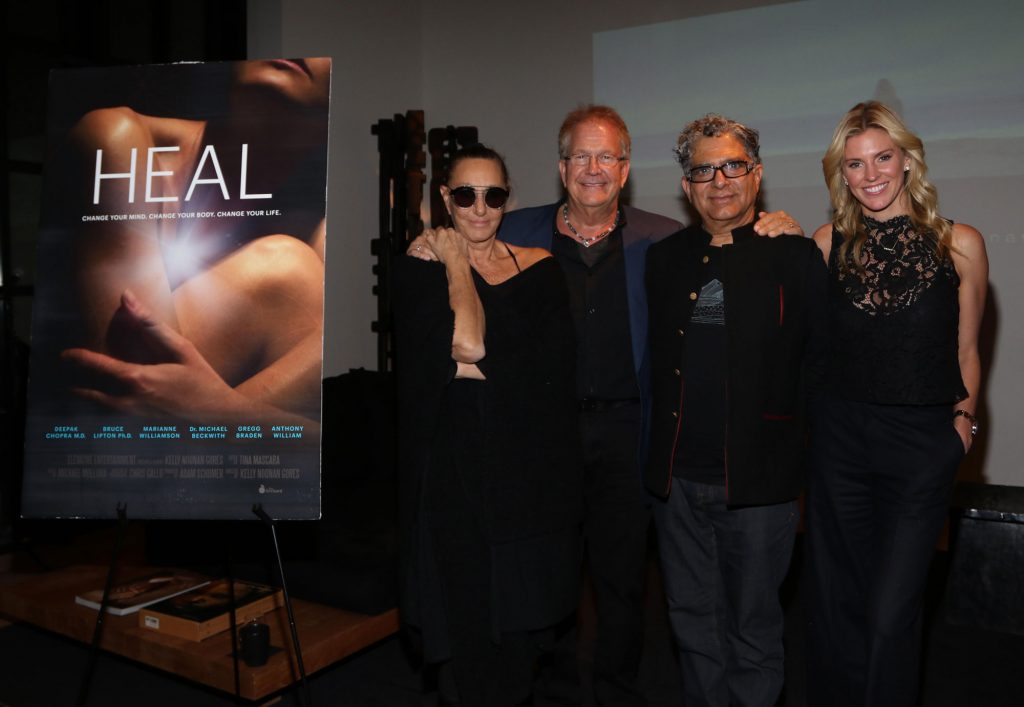 “Clear and sacred conduit for Divine God/Goddess Love and Light, the instrument of healing.”

Rob has been sponsored by Agape International Spiritual Center, The Omega Institute, Mile High Church in Denver, 1440 Multiversity, the 2019 Healing Kongress in Stuttgart, Germany, and many more. Rob identifies his “gift” as being a clear and sacred conduit for Divine God/Goddess Love and Light, the instrument of healing.

“Rob is also featured in the full-length documentary film HEAL, along with Deepak Chopra, Michael Beckwith, Bruce Lipton, Gregg Braden and others.”

In 2003, finding himself engulfed in a period of deep existential despair, Rob embarked on a search for the purpose and meaning of his life. To his amazement, he received and physically heard the answer which contributed to a dramatic life transformation. Since that time, Rob has dedicated his life to contributing to the uplifting benefit, healing and welfare of others. Having been raised in a strictly Christian home in the heart of South Dakota’s Native American culture, Rob draws inspiration from both rich traditions and works with people of all ages, religions and spiritual persuasions. 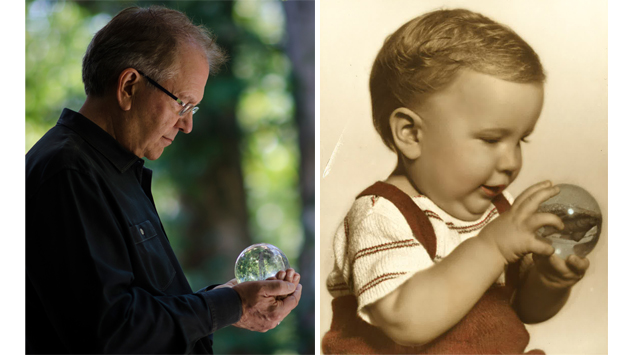 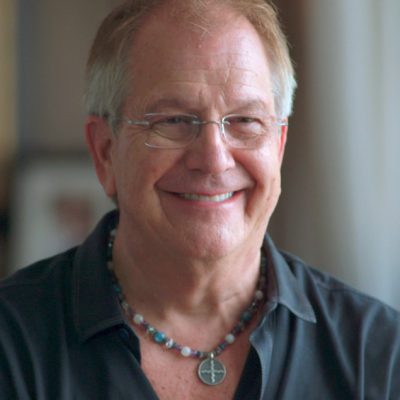 Rob believes that less-than-loving physical, mental, and emotional experiences create energetic stagnation and blockages in the mind and body that often lead to disease, dysfunction, distress, disconnection or despair. However, these blocks “are actually gifts,” says Rob, “gifts created by our soul and by the Divine, powerful and packaged in ways we cannot ignore. And because we cannot ignore them, we are given the opportunity to do something about them.” With hands-on healing and Divine Energy transmissions, Rob helps to clear old patterns, experiences, and beliefs – a process that releases pain, disease and addictions.

Subsequently, when reconnecting to Divine energy, balance is restored, and the mind and body are filled with unconditional love and light. Blockages and stagnation are released, old wounds are healed, dis-ease is dismissed, and many aspects of life are transformed as one reconnects with their true expression. 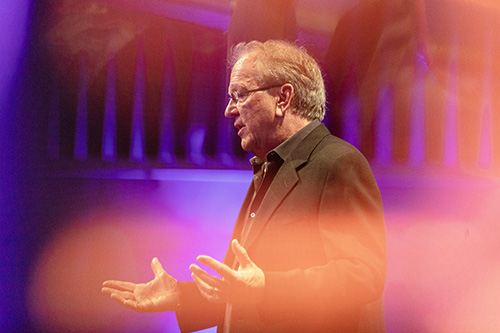 On March 24th, 2016 at 5:30 am, I slipped on black ice at the bus depot in Conifer, CO and landed on the back of my head. There had been a blizzard the day before and the city crews failed to treat the road for passengers that morning. It was still dark and someone picked me up out of the road, sat me on the bench, waited until I came to, then left on the next bus. I was alone and could not think straight at all. I knew I had fallen, panicked and thought I may have dropped the keys to my car in the road. I then went back out into the road of black ice and began searching for my keys. A voice told me that my keys were in my pocket and I walked back to my car and drove home to Bailey on snow and ice-packed roads. I knew enough to put it into 4 wheel drive and use my flashers, and thru the grace of GOD made it home safe. When I got home, I had severe head pain and called for help. I was admitted into the hospital in ICU that morning. I had a subarachnoid hemorrhage, which is bleeding on the brain in 3 places. After 3 days in ICU, the bleeding stopped. Thank GOD I survived!! I had to sleep for 6 months for my brain to heal. I was TOTALLY BLESSED to be alive!!

My best friend Zoe Kelly referred me to Rob Wergin. After 6 months, even though I was happy to be alive, I suffered from not being able to smell or taste and she believed he could heal me. I am a spiritual person and have total faith in GOD. I am familiar with channeling as I have myself been blessed with channeling and definitely wanted to give him a try. September of 2016, I attended his bi-monthly healing held in Denver at the Mile High Church and also participated and continue to participate in his 3 CALL-IN SERIES HEALINGS by phone.

Just recently, a miracle occurred. My doctor had told me several times while I was undergoing treatment that I would never regain the ability to smell or taste anything. He said that this was a typical response for my type of injury. He said that it was not operable as it was the size of a pin head and that I would just have to deal with it. Every once in a while I could smell a skunk or gasoline, but just as fast as it came in, it was gone and it was never consistent. Its awful to lose your ability to smell and taste, especially, food. I could not even smell the ocean or freshly cut grass. I continued to pray I would get well and immersed myself into all of the healings possible that I could receive from Spirit through Rob Wergin.

The ENERGY is INCREDIBLE and I have been an extremely good student, following everything I could. I believe GOD totally uses Rob as a vessel for healing both mentally and physically. On Sunday, June 17th, 2018, I attended Rob’s session at Mile Hi Church. I left afterwards to grab a bite at Applebee’s Restaurant, walked into the restaurant and my sinuses worked!!!!! I was engulfed with the ability to smell everything again. It was as if a light switch had been turned on!!! It completely caught me off guard and I immediately started crying!!! I could not help it!!! Thankfully, Zoe was with me and completely understood everything I had been through and that she had witnessed a true miracle!!! We celebrated and it was the best meal I have had in my life!!!!

Please note also that I purchased the CD “HEAL” which features Rob, and it was also beneficial to me. THANK YOU ROB!!! AND THANK YOU JESUS THANK YOU LORD!!!! 🙂

P.S. This is the first time Rob has heard my testimony. He doesn’t know me from Jack and very rarely gives me any eye contact but I love him to pieces!!!!! Thank you sooooooo much ROB for allowing GOD to work through you to heal us!!!! GOD BLESS YOU!!! 🙂 – P.C.